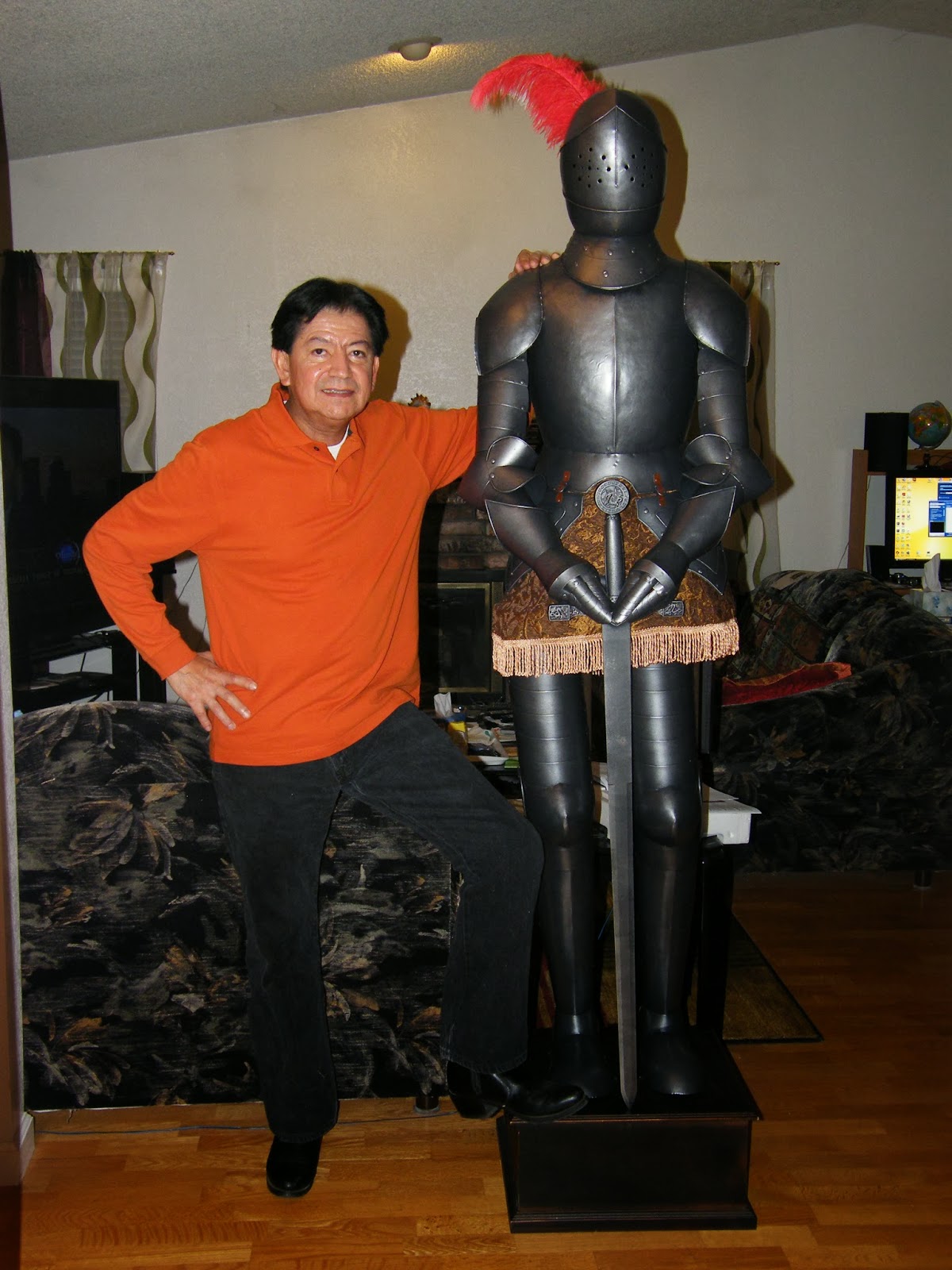 “Although none of us get out of this world alive, only 10 percent of us die suddenly, without any warning. What that means is that 90 percent of us have the opportunity to think ahead, plan ahead, and make our wishes for our unique last chapter”, says Maggie Callanan (2008). Sadly, even with well-planned preparations, the wishes of the dying may not be honored.
When my cousin Gus, was diagnosed with terminal cancer, he shifted his entire focus on understanding his condition, researching it, and sending voluminous emails documenting his experiences. As Maggie Callanan (2008) notes, her advice to newly diagnosed patients is “to get a small spiral notebook, about five by eight inches, and start keeping notes; dates of doctors visits, lab work and medication prescribed, and important contact names and numbers.” Having been a master planner, a calculating civil engineer that reveled in the design and construction of large-scale dam projects, Gus was this thorough and consistent in documenting his illness. Moira Cairns (2003) says that, “the development of a death plan includes three parts: the reflection, the construction, and the communication.” Gus sent the family long reflective emails detailing his treatments, and later communicated his personal plans and wishes for his impending departure.
Although death is a fact of life most people tend to avoid discussing, Jean Shinoda Bolen’s notes in her 1999 book “Close to the Bone” that “Life is a terminal condition, after all. It is a matter of when and how we die, not whether we will.” So, estate planners and funeral directors alike work to market the idea of pre-planned end to address peace of mind of one’s survivors.
Gus was a planner. Although he did not have a family of his own, he wanted to ease the burdens of his passing on his four siblings, his cousins and his one and only aunt. On more than one visit, Gus brought out a box of books detailing exactly how he had wanted his affairs to be managed. The books contained his estate planning documents, his will, his advanced directives, and other instructions. The books included consultations with attorneys, but mostly Legal Zoom documents, as Gus wanted to do as much as he could on his own. He wanted us to know what the box looked like and where he kept it, so his wishes would be followed. Gus had also saved the documents to the desktop of his computer so that there would be redundancy. Yet, when Gus died all these documents vanished. 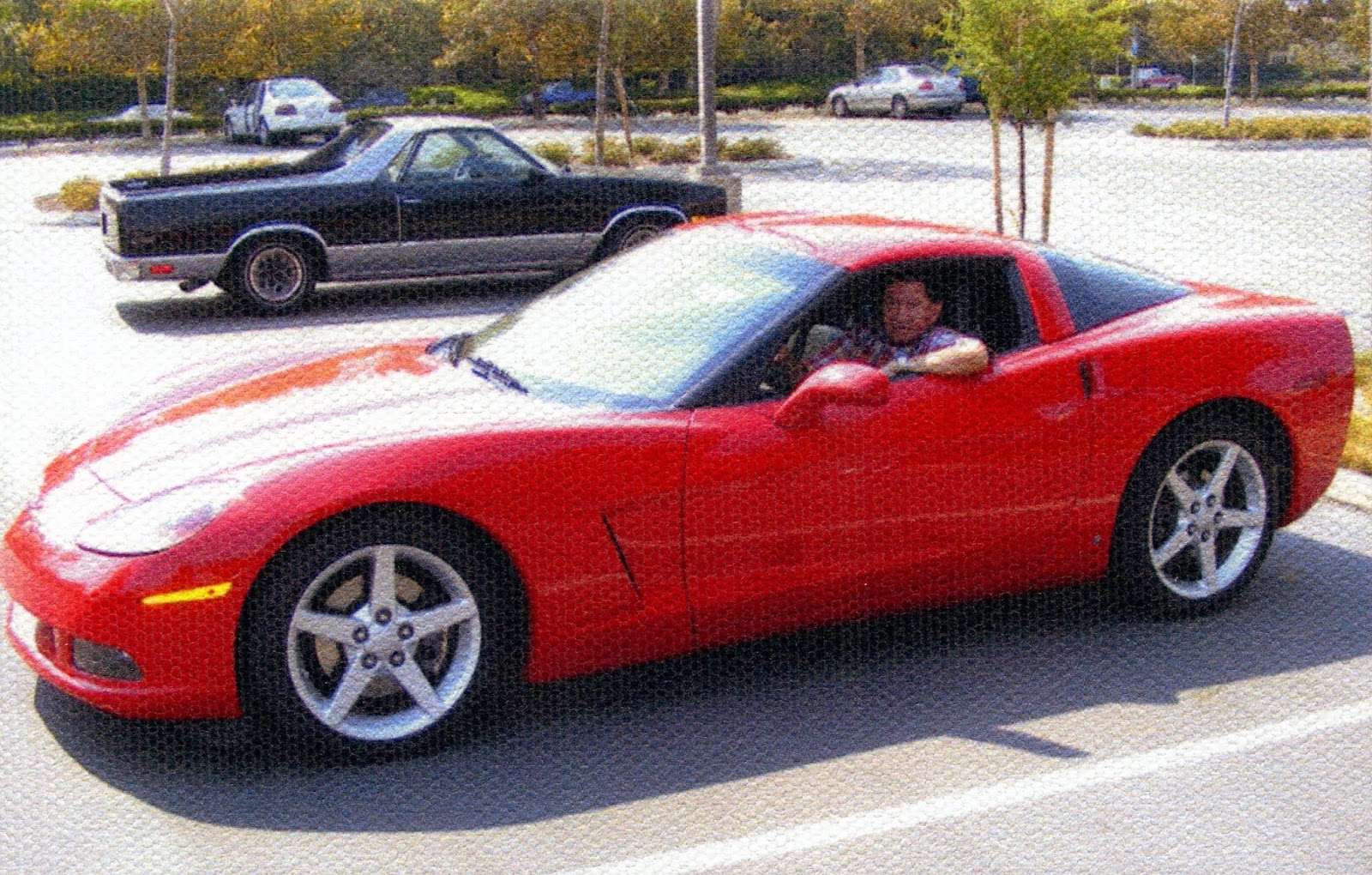 Maggie Callanan (2008) Final Journey, A Practical Guide For Bringing Care and Comfort at the End of Life, Bantam

Shinoda Bolen (1996) Close to the Bone, Life-Threatening Illness and the Search for Meaning, Scribner