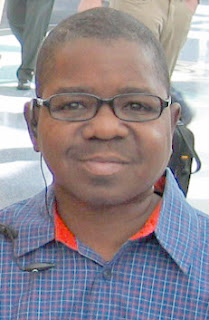 On May 28, 2010, a brain hemorrhage ended the short life of beloved actor Gary Coleman at age 42. Gary Coleman appeared on the long running NBC series "Diff'rent Strokes" during the 1970's and 1980's.  In 2003, he grabbed 12,488 votes when he ran in the California recall election to replace Gov. Gray Davis.

Sadly, although it is now one year since his death, no funeral or memorial have been held for Gary Coleman since his cremation on June 17 of 2010 per his wishes expressed in a 1999 will. Presently a legal battle is holding up release of his ashes while his former wife, former business associate and adoptive parents await the Utah District courts decision as to who the executor of his estate is.