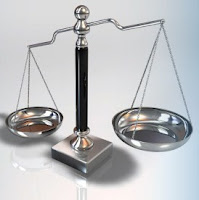 The statute of frauds requires specific types of contracts to be in writing or evidenced by a written memorandum, rather than an oral agreement.

There are five types of contracts that fall within this category:

Is the Statute of Frauds a good thing?

It definitely protects people from entering into contracts they might not otherwise have fully thought through. If one must put something into writing and sign it, they must have thought about it more seriously than having simply held a conversation over it.

The Statute of Frauds protects parties from being held to agreements that might put them at an undue hardship.


To put oneself in a position that is detrimental to their financial situation or lifestyle (shelter), one must thoroughly consider such a decision. Hopefully for the majority of people, a written contract will have ensured this.